British subsidiary of a US company, makers of automatic transmissions 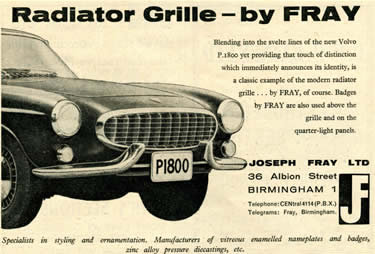 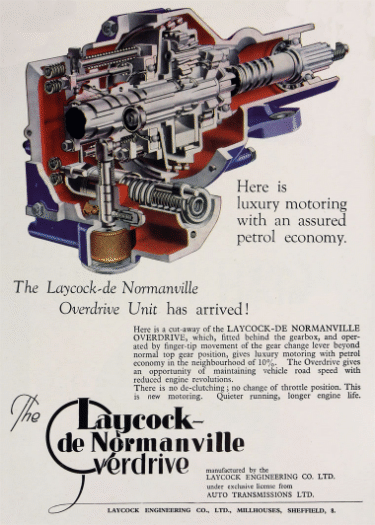 Pullmaflex has companies in the UK, Sweden and Spain, In June 1994, Leggett & Platt (USA) acquired the Pullmaflex Group. 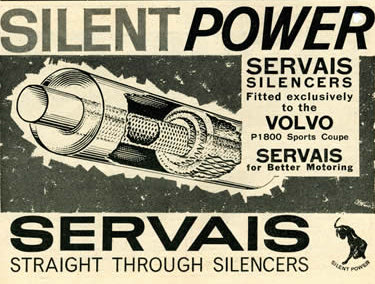 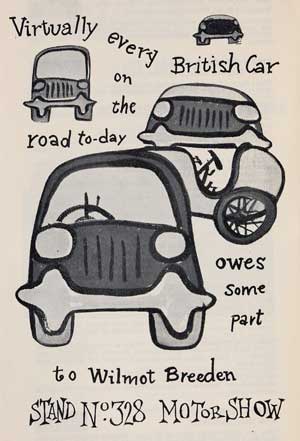 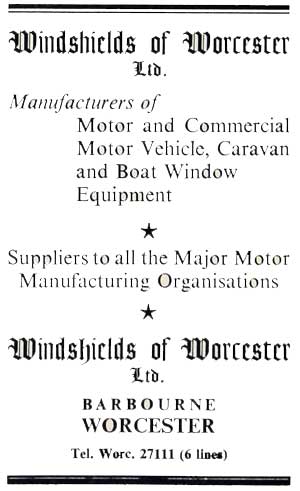